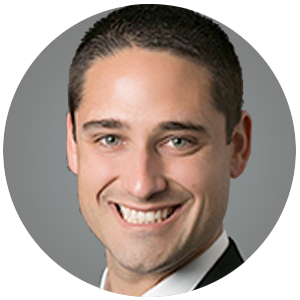 Mr. Adam has eight years of industry experience and began his banking career with Wells Fargo as a teller. He joined the Union Bank Commercial Mortgage Division in 2010 as an internal asset review analyst where he served until 2011 when he was promoted to an underwriter. Mr. Adam was promoted to his current position of commercial loan officer in 2012.

Active in the community, Mr. Adam has previously coached freshman football for Los Osos High School. He is currently a member of the Mortgage Bankers Association.