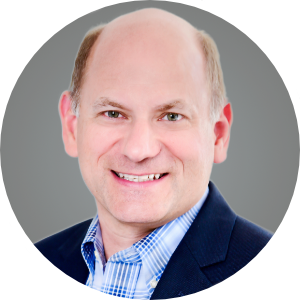 Alan D. Lev is the Chairman and Managing Broker of Belgravia Group, Ltd., a Chicago residential homebuilder specializing in townhome, condominium and apartment developments throughout the city. Belgravia has developed over 2,500 homes in Chicago well as rental apartments and commercial projects, and most recently was awarded Developer of the Year from Chicago Agent Magazine and Impact Award winner from Lincoln Park Builders of Chicago. He is also in the Homebuilders Association of Greater Chicago Court of Honor and the Merchandise Mart Hall of Fame. Alan joined Belgravia Group in 1989.

Mr. Lev earned a Bachelor of Science degree in Accountancy in 1982 from the University of Illinois at Urbana- Champaign. He later obtained his J.D. from Loyola University of Chicago in 1985. During law school he worked in the tax department at Price Waterhouse. Mr. Lev practiced real estate law from 1985-1989 at Greenberger, Kraus and Jacobs and then Goldberg, Kohn, et al. He has been a CPA since 1982, an attorney since 1985, a licensed real estate broker since 1989, a licensed insurance broker since 2012 and a licensed personal trainer since 2017. Alan is a proud member of the Chicago Association of Realtors, is Past President of the Homebuilders Association of Greater Chicago and is Past Chairman of the Illinois Division of the American Cancer Society. He has a strong attachment to the Chicago area and the University of Illinois and has been involved in many charitable and civic organizations and with the University of Illinois by guest lecturing in the business school, funding a scholarship, participating in the business school job shadow program and serving on the Business Alumni Board and Dean’s Business Council.