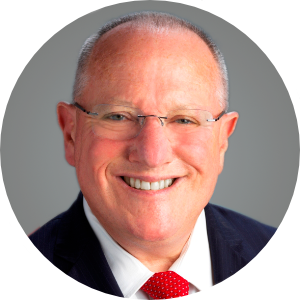 Mayor pro Tem Alan D. Wapner has been a member of the Ontario City Council for nearly 24 years. He has a keen understanding of policy, local government and economic development. During his tenure on the Ontario City Council, the city has experienced record economic success. His leadership in projects like, the Ontario Mills Mall, the Ontario Convention Center, the Ontario Police Station, as well as the Citizens Business Bank Arena, are just some of the projects that have improved the quality of life for the residents of Ontario and the local community. Alan is probably most proud of his leadership in regaining local control of the Ontario International Airport, and as President of the Airport Authority, overseeing an unprecedented successful turn- around of business at the airport, and huge economic impact in the city and region.

Alan represents Ontario on many regional boards, and is known in the region as an expert on transportation planning. He is also a longtime member of the League of California Cities and the National League of Cities Public Safety Policy Committees

Alan’s leadership positions of the following boards has greatly benefitted Ontario and the Region:

Prior to his election to the City Council, Alan was the Vice President of the Ontario- Montclair School Board, where he was a tireless advocate for improving public education. On the School Board, Wapner was a leader in making sure the district’s children received the best education possible.

Alan is a retired police sergeant of the City of Ontario, and is an Ontario business owner.

Alan has been a resident of Ontario for over 40 years. He is married to Judi, and has five children and three grandchildren. Alan graduated from the University of Southern California, where he received his B.A. and received his Law Degree from Whittier College School of Law.