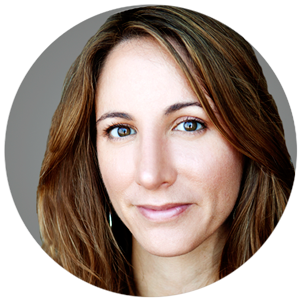 On May 1st, Lendlease is expected to close on a major development site in the heart of San Francisco known as 30 Van Ness, which will be developed into a new 500-ft mixed use office and residential tower. Lendlease previously partnered with the Port of San Francisco to develop and build The Watermark.

Prior to joining Lendlease, Alexa ran Forest City’s Northern California office serving as Senior Vice President. Under her leadership the company grew a pipeline of major mixed-use projects. She had over 6 million square feet of residential, office and retail space in development and completed hundreds of housing units. Two of these high-profile projects include the 5M Project, the largest private SOMA up-zoning in San Francisco’s history, and Pier 70, a 30-acre public-private partnership with the Port of San Francisco. Pier 70 included an extensive community outreach process, ultimately culminating with a highly successful ballot measure that garnered 73% voter approval.

At Forest City she likewise partnered with Westfield on building out Bespoke in the San Francisco Center; a model for co-working and product marketing in a retail environment. She is deeply knowledgeable around products that serve the tech sector and the creative class in cities, and has pioneered several models in San Francisco to that end.

Alexa received her MBA from the Harvard Business School, her MPA from Harvard’s Kennedy School of Government and her Bachelor of Arts in Urban Studies, Sociology and Political Science from Columbia University. She was recognized as one of The Most Influential Women in Business and Top 40 under 40 by the San Francisco Business Times.