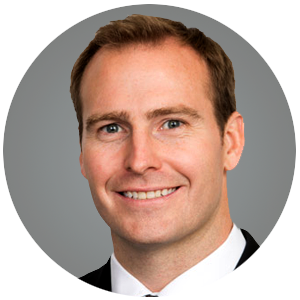 Taylor Arnett brings more than a decade of expertise in acquisitions to his role as Acquisitions Manager at CapRock Partners, including a proven track record for successful sourcing, underwriting, and equity raising across commercial real estate asset classes. In this role, Arnett expanded CapRock Partners’ deal pipeline to accommodate the increased deployment of capital in Southern California, Las Vegas, and Phoenix.

Previous to joining AMC, Arnett was a senior financial analyst for The Koll Company where he was responsible for the underwriting and due diligence processes on office and industrial acquisitions ranging from $10 million to $50 million in the southwest U.S. Arnett began his real estate career as commercial real estate appraiser at Frazier Capital in Downtown Los Angeles.