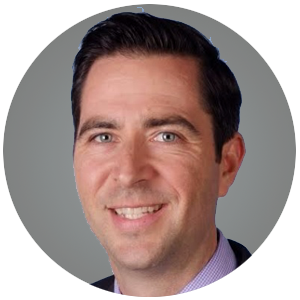 Mr. Aubry received Master’s and Bachelor’s degrees in Geography from the University of California, Santa Barbara, and a Master of Real Estate Development degree from the University of Southern California. He is an active member of the Urban Land Institute, serving on the ULI-Los Angeles Advisory Board and participating on the national Public/Private Partnership Product Council.