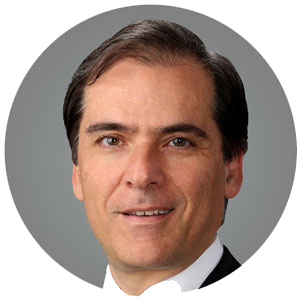 Mark Besharaty serves as Director in the Small Balance Lending Group at Hunt Mortgage Group, a wholly-owned subsidiary of Hunt Companies. Mr. Besharaty leads a team of originators and analysts in the Western region of the United States. He and his team are responsible for the origination of small balance loans for commercial real estate and multifamily housing.

Mr. Besharaty has more than 20 years of commercial real estate experience. Prior to joining Hunt Mortgage Group in 2015, he served as Vice President in the commercial mortgage operations division with MUFG Union Bank. While at Union Bank he led teams that successfullyimplemented multiple projects in addition to growing production volumes and being recognized as one of the top producers for the group. Prior to Union Bank, he served as Managing Director with Almas Capital in Dubai, where he oversaw construction financing for major development projects throughout the region. Prior to that, he served as Vice President with Jackson Federal Bank where he was responsible for commercial real estate originations and received three annual awards given to the top producers at the bank.