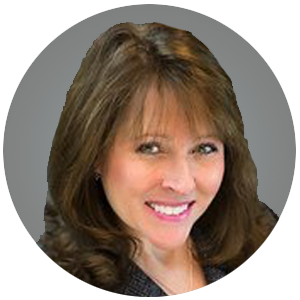 In her previous role at the Austin Chamber as VP Economic Development, she specialized in the recruitment of corporate headquarters, software-related companies, back office operations, contact/support centers, data centers, life sciences, general manufacturing and others.

Prior to coming to the Austin Chamber of Commerce in 2006, she served as CEO/Executive Director of the Allen, TX Economic Development Corporation (AEDC). Under her leadership, the AEDC owned and developed industrial and office land and facilitated new development projects including industrial, office (Class A and value), urban retail mixed-use and specialty facilities. Her office was responsible for the recruitment, retention and expansion of a number of companies. While in Allen, Charisse was presented with the Spirit of Allen Award, the highest honor bestowed upon an individual. She was also recognized as one of Collin County’s 21 for the 21st Century. She has held positions in McKinney, TX and Kilgore, TX.