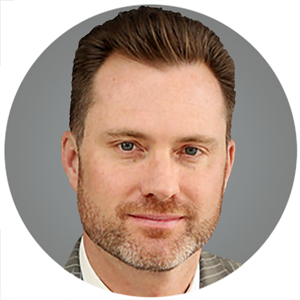 Kevin Boeve joined the Ontario office of Marcus & Millichap in May 1996 at the age of 20. In June 1999, became an agent and in October 2002 earned the rank of senior associate. In July 2005 was promoted to senior investment associate and rose to the position of vice president investments in January 2008. He was promoted to regional manager of the Ontario office in April 2013. As an agent, Kevin earned five consecutive National Achievement Awards and 10 Sales Recognition awards. Throughout his career as an agent he facilitated over $1 billion in sales and financing transactions. As regional manager of the offices in Ontario and Palm Springs, Kevin currently oversees the region’s largest commercial real estate sales force exclusively aimed at client service through investment sales and financing.

The year 2015 marked Marcus & Millichap’s 25th anniversary in the Inland Empire. In that period of time, the Ontario office has facilitated more than 3,800 separate investment and financing transactions, leading market share in most asset classes. His goal is to continue to dominate market share in the region by providing clients with industry-leading research, financing, transaction, and consultative services, achieving this through the firm’s large sales force, agent collaboration, technology, and direct access to the largest pool of national and international capital sources and financing.