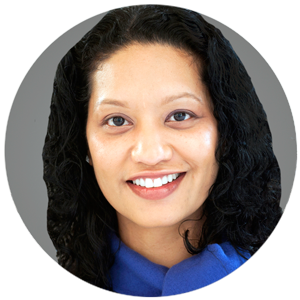 Tiffany Bohee, as General Manager of Development in San Francisco, is responsible for all development capabilities throughout the Bay area including pursuing and identifying sustainable urban regeneration projects.

Prior to joining Lendlease in 2017, Ms. Bohee served as executive director for the City of San Francisco, Office of Community Investment & Infrastructure (OCII), which is the successor agency to the San Francisco Redevelopment Agency. Ms. Bohee oversaw the economic and physical development of the new Transbay, Mission Bay and Hunters Point Shipyard neighborhoods, which collectively provided over 22,000 new housing units including the development of approximately 7,000 affordable units and 14 million square feet of commercial space.

In addition to leading OCII, Ms. Bohee served with the Mayor’s Office of Economic and Workforce Development as project director for the Hunters Pont Shipyard/Candlestick Pont development.

Ms. Bohee has been recognized by the San Francisco Business Times as a leader as part of its 40 under 40 and has received commendations from Mayor Lee naming a “Tiffany Bohee Day,” and the San Francisco Board of Supervisors for her significant contributions to San Francisco. Ms. Bohee received a Bachelor of Arts in politics from Princeton University.