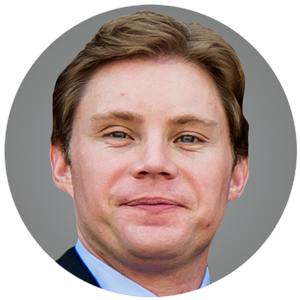 Mr. Bohls has negotiated more than 200 commercial real estate agreements totaling more than 2 million square feet and worth more than $250 million. His deal roster is a who’s who of local technology tenants, including Affiniscape, BigCommerce, CacheIQ/NetApp, FreightWatch International, Gazzang and Motion Computing. Past healthcare clients include Emergo Group, LDR Spine and Veracyte.

Mr. Bohls joined NGKF after seven years at JLL, where he most recently served as a vice president and associate director. He began his real estate career at CBRE.

Mr. Bohls was born and raised in Central Texas. A fifth-generation Austinite, he is a graduate of The University of Texas at Austin, where he was a member of the Kappa Sigma Fraternal Order. He is an active parishioner at
St. Mary’s Cathedral.