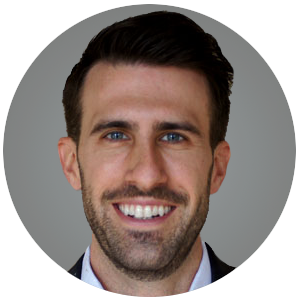 Scott is driven by a curiosity of how buildings and tenants interact with the surrounding urban fabric, and the role that retail and ground floor uses play in creating vibrant mixed use environments. As Director of Development at Browman Development Company Scott leads in the acquisition and development of infill retail and mixed use properties. In his role Scott is currently over-seeing the entitlement of a 200+ unit apartment and retail project just blocks from a BART Station in Downtown Concord, a community that is only beginning to realize the value of its urban and transit and infrastructure.

He is also responsible for overseeing the leasing and development of the company’s existing 4 million square foot retail portfolio, and has personally executed over 50 retail leases representing over $3 million in net operating income and over $50 million in total lease value, including the construction of 10 ground up projects.

His goal is to immerse himself into the communities he works and to deliver projects that provide long term value to communities, end users, and investors alike. Three truths and a lie: Scott lives in San Francisco; Scott is a passionate urbanist; Scott is a level 4 rock climber; Scott is addicted to Philz Coffee.