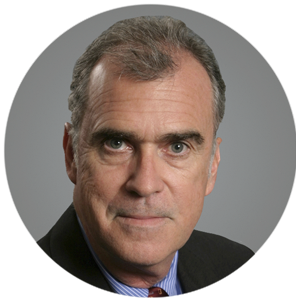 As Owner’s Representative Mr. Bousquet lead the development of over $6 billion worth of real estate.