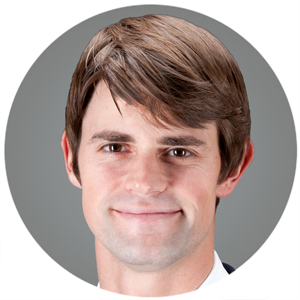 Ben Brosseau is Vice President of Real Estate Investments for Camden. He is responsible for all aspects of multifamily developments for Arizona, California and Nevada. Brosseau holds a Master’s Degree in Real Estate from the University of San Diego and a Bachelor’s Degree in Business and History from the University of North Carolina in Chapel Hill. Mr. Brosseau previously worked for Phoenix Property Company and JPI Multifamily, developing apartment and mixed-use projects in California and Arizona.

Prior to working in real estate, Mr. Brosseau was employed by JP Morgan Chase Bank in Chicago and New York, where he graduated from a rotational finance program.

Over the past few years, Mr. Brosseau has served on the boards of the Los Angeles Building Association and Young Life in South Central Los Angeles.