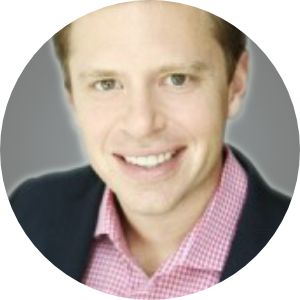 The Exponential Property Group of Companies

Carl Pankratz is Vice President of Acquisitions at The Exponential Property Group of Companies. In this role, he is head of the acquisitions department, sits on the executive board, and is focused on creating investor value. He has a wealth of experience in a myriad of commercial real estate disciplines including: sourcing debt and equity, as a city councilman, as an attorney, and as an underwriter and escrow officer for a title company. He is a nationally renowned speaker and has been requested to opine on topics ranging from multi-family finance, manufactured housing, foreign policy, economic development for local municipalities and leadership. As an author, his works have been published in an array of publications ranging from Lexis-Nexis, Globe Street, Texas Real Estate Business, Texas Title and Land Association Journal, and The Journal for Manufactured Housing.

In the community, Pankratz served two terms on the Rowlett City Council, including one term as Deputy Mayor Pro Tem, is on the Executive Committee for the “43 Club” at the George W. Bush Presidential Center, was elected Vice Chairman of NMHC’s Emerging Leader Committee, serves on the State Bar of Texas Real Estate Forms Committee, serves on the Urban Land Institute of North Texas Advisory Board, and is Founder and Chair of the ULI North Texas Center For Leadership.

He has received several awards including being named “40 Under 40” by the Dallas Business Journal, one of the “Five Outstanding Dallasites” by the Dallas Junior Chamber of Commerce, “World Changer of the Week” by Southern Methodist University, ULI North Texas Volunteer of the Year, and was honored with a Resolution from the Texas House of Representatives for his work in Rowlett.