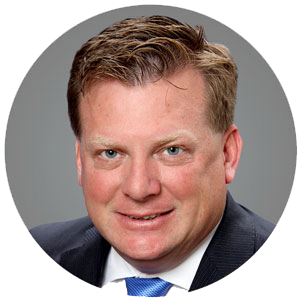 Prior to joining Walker & Dunlop, Mr. Carnes served as president for two years at Johnson Capital. Mr. Carnes joined Johnson Capital in 2007 as senior vice president of operations and was promoted to chief operating officer prior to becoming president. Before Johnson Capital, Mr. Carnes was an activated reservist in the U.S. Navy with tours in Iraq and Camp Pendleton. Earlier in his career, Mr. Carnes held several positions in corporate finance and operations.

Mr. Carnes received his Bachelor’s degree in International Relations from the University of Southern California, and his MBA from the Keller School of Management.