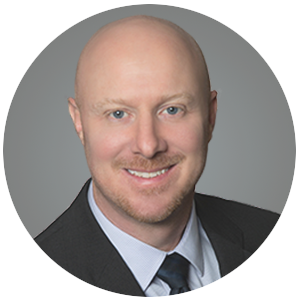 AMr. Sanderson is responsible for identifying new markets for Bascom’s multifamily investment portfolio and expanding capital partner relationships. Mr. Sanderson played a key role in the expansion of Bascom’s multifamily platform into Arizona, Texas and Georgia. Additionally, he has been involved with the funding, restructuring, refinancing, disposition and direct acquisition of over $1.1 billion in multifamily value-added investments, including several lender REOs, foreclosures and other distressed assets totaling 14,000 units. Mr. Sanderson has managed the acquisition of over 8,000 units with a total cost of over $500 million.