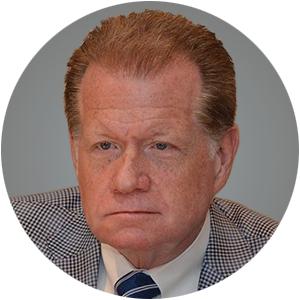 Over the past 30 years, Chris Pfohl has been a successful developer, owner and operator of hotels throughout the United States leading the acquisition, development, and management contract process for over 150 hotels. Mr. Pfohl has formulated and executed strategic acquisition and development plans that have resulted in over $1 billion in hotel transactions. As SVP of Business Development & Acquisitions, Mr. Pfohl is responsible for sourcing and handling acquisitions and new business. Previously, Mr. Pfohl was an Executive Vice President of Acquisition for Bentley Forbes Hospitality Group. Mr. Pfohl was responsible for the start-up of a new hospitality division with the goal of acquiring, developing, operating and asset managing four- and five-star hotel projects. In addition, Mr. Pfohl has held senior-level positions for Hilton, InterContinental, and DoubleTree Hotels, including oversight of managed development for Hilton Worldwide. Previously, Mr. Pfohl purchased, owned, and operated a DoubleTree hotel in Wilmington, DE. He has also held several hotel operational and management positions including Regional Vice President and General Manager of 15 hotels with Winegardner Hammons and the Beacon Hotel Corporation. Mr. Pfohl joined Pyramid in 2000 and is based in Pyramid’s Boston headquarters.