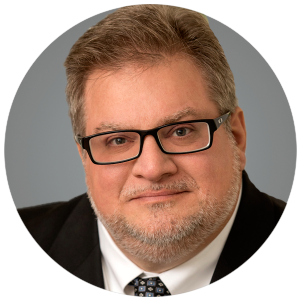 Vic Clark is a Managing Director with Hunt Mortgage Group, a wholly-owned subsidiary of Hunt Companies. Mr. Clark has 27 years of solid experience in real estate financial services. He is currently head of agency production for Hunt Mortgage Group’s Southwest region and is based in the Dallas office. Mr. Clark has produced more than $7 billion in loan originations comprised of over 600 transactions. In 2013, Mr. Clark led his Dallas production team to achieve nationally recognized production volume making them the top production team in the firm.

Today Mr. Clark is considered a leading authority on multifamily financing. He is frequently interviewed and quoted in the media and is often an invited guest speaker at key industry conferences.

Mr. Clark holds a Bachelor of Science degree in accounting from the University of Southern California, is a certified public accountant (CPA), and is a member of the Appraisal Institute (MAI).