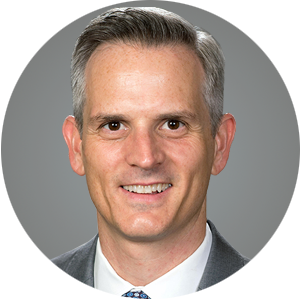 Since 2006, he has marketed or sold assets valued at more than $2 billion in Texas and Louisiana. He was ranked as one of CBRE’s Top National Producers for both 2015 and 2016.

Mr. Duncan’s focus is advising multifamily owners and developers in Houston and the Gulf Coast region. He has been quoted in the media as an industry expert and his client list includes REITs, pension funds, private investment companies, local and national developers, banks, and special servicers.