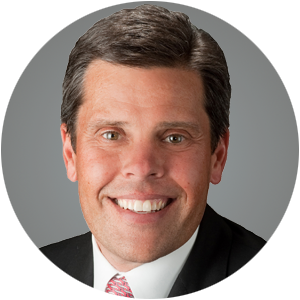 Darrell L. Betts, CCIM is a Principal with the Capital Markets group of Avison Young and oversees the representation for dispositions of investment properties owned by financial institutions, pension funds, REIT’s and private investors.

In 2010, Betts was recruited by Avison Young to lead the company’s Capital Markets practice in Texas and the Southwest U.S. Over the past three decades, he has facilitated over $5 billion worth of real estate transactions.

Betts has had a distinguished and award-winning career that spans more than 30 years. The Houston Business Journal has consistently named him to the “Heavy Hitter: Investment Brokers” list. He was the sixth-ranking Avison Young “Top Sales Professional” for 2018, the firm’s 2011 “Top Producer” in the U.S. for Capital Markets and was the recipient of the 2017 Circle of Excellence Award which recognizes the top producers globally. He was also listed Top Producer for another leading firm for eight years.