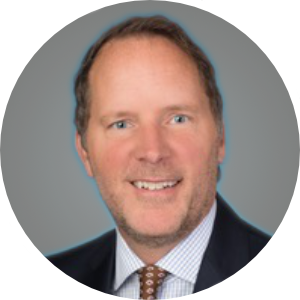 David Pahl joined GTIS as a Managing Director in July 2015 and opened the GTIS’ Atlanta office. Mr. Pahl is responsible for overseeing the office, retail and multifamily investment strategies in the US.

Mr. Pahl’s experience in the real estate industry began in 1990. Prior to joining GTIS, Mr. Pahl was a Managing Director with Prudential Real Estate Investors, responsible for overseeing the Pramerica funds for North American investments, including the U.S. Property Funds (USPF) series managed on behalf of German institutional investors. The USPF funds, which totaled $1.5 billion of equity, were actively invested since the mid 1990’s throughout the United States, Canada and Mexico, as well as, across the office, retail and multi-family sectors. Mr. Pahl originally joined TMW in 1991, and was involved in creating the USPF institutional funds overseeing the origination and closing of over 100 investment transactions valued at more than $6 billion.