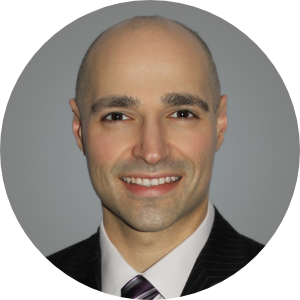 Mr. Eyzenberg is a graduate of New York University, where he received a Bachelor’s Degree and a Master’s Degree in real estate finance and investment. He also serves on the NYU Schack Real Estate Institute advisory committee. Mr. Eyzenberg is an active member of NMHC, ICSC, RELA and MBA, and is a frequent speaker at industry events.