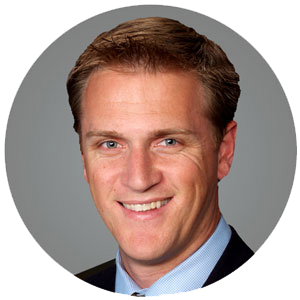 Mr. Brown, 38, is a Vice President and has been with LBA since 2004. At the start of his career with LBA, his focus was on acquisitions in both San Diego and Northern California. In 2009, he took over the responsibility to oversee leasing, design and construction activities for LBA’s two million square foot Park Place project in Irvine, CA. Most recently he has also taken on similar roles for other major LBA office properties in the Southern California region. Prior to his arrival to LBA, he was an analyst with JP Morgan and Lan Ron Builders. Mr. Brown is a graduate of Baylor University with B.A. in Business Administration, with a major in Finance.