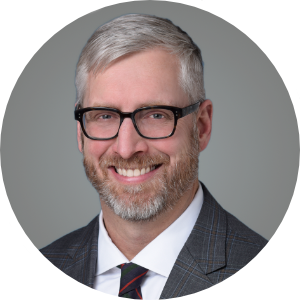 Income Tax Planning
Erik’s practice includes Federal and California income tax planning for individuals, partnerships, limited liability companies, corporations, and tax-exempt entities (including pensions) and their investments in real estate. His particular focus is on the concepts and treatments that apply in the context of joint ventures, acquisitions, dispositions, workouts, and exchanges involving investments in real estate. Erik understands the business objectives of his clients and works with them to structure transactions in a tax efficient manner that also accomplishes their goals.

Real Property Tax Planning
Erik also has extensive experience with the application of California’s real property tax laws, and is frequently consulted with respect to assessment matters. Erik also has wide experience in applying the increasingly important local variants of the California documentary transfer tax, both in structuring transactions to avoid imposition of the tax, and also to minimize its impact.

Tax Controversies
Erik has significant experience as tax counsel in connection with a number of major Federal and California income tax litigation matters. He also regularly represents taxpayers in matters before the Internal Revenue Service, the California Franchise Tax Board, the California State Board of Equalization and local assessment tribunals.