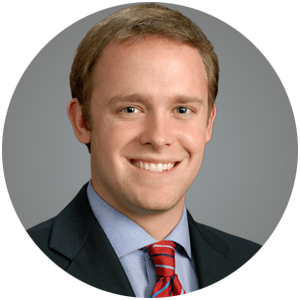 Evan Lugar is an executive vice president in Kidder Mathews South Seattle office. He specializes in industrial and office leasing and sales in the close-in market, which lies between Ballard and Tukwila, focusing in South Seattle. Clients he has represented include King County, Clarion Partners, Nicola Crosby, and Prologis. Evan has been a top producing broker since he joined Kidder Mathews in 2006, and he was honored as a Big Hitter in 2018 and 2019. Evan completed his undergraduate studies at the University of Washington with a degree in political science.