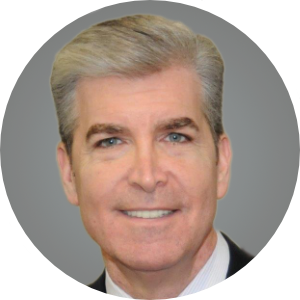 Fred Cerullo is President/CEO of the Grand Central Partnership (GCP) and a Commissioner on the New York City Planning Commission.

Cerullo served on the Mayoral Transition teams of Rudolph W. Giuliani and Michael R. Bloomberg as well as serving on the Mayor’s Committee on Appointments. Prior to his appointment to City Planning, Cerullo was a Member of the New York City Campaign Finance Board for more than four years, having the distinction of being the first Board Member to have participated in the landmark campaign finance program.

Presently, Fred serves on the Boards of Snug Harbor Cultural Center and Botanical Garden, the Staten Island Foundation, The Maritime Museum, the American Museum of Natural History Planetarium Authority, the St. George Theatre Restoration, Inc. and St. John’s University School of Law Alumni Association. He is also a Board Member of the NYC BID Association and is an active member of numerous organizations citywide.

Fred Cerullo is a member of SAG/AFTRA appearing in daytime dramas, films, movies made-for-television and cable, and has had starring roles in numerous stage productions.