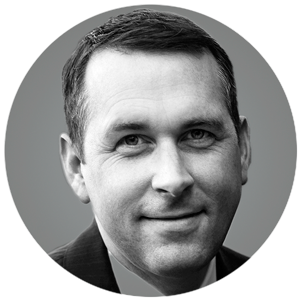 Samuel Garrison is the Vice President, Development & Strategic Initiatives at Caruso, one the nation’s largest and most admired privately held real estate companies. He leads multiple development and special projects, including 333 La Cienega. Sam has two decades of government relations, political, campaign, and strategic communications experience at all levels of government.

Prior to joining Caruso, Sam was a Director at the High Lantern Group (HLG), a public affairs firm specializing in strategic positioning, issues management, and thought leadership. Previous to that, he was Vice President of Public Policy & Government Relations for the Los Angeles Area Chamber of Commerce where he revitalized the organization’s political and policy efforts and co-led successful California political reform ballot initiatives. Sam began his career on Capitol Hill as a personal aide to Senator Dianne Feinstein and as Senior Legislative Aide to Congressman Adam Schiff.

Active in civic life, Sam is the board chair of Operation Progress, a youth success initiative in Watts, and is an executive committee member of Hillsides in Pasadena, one of the region’s oldest and most successful foster care service providers. He also serves on the boards of the L.A. Area Chamber of Commerce, L.A. County Economic Development Corporation, and South Central Scholars.

Sam is a graduate of Harvard-Westlake School, University of Southern California, and Loyola Law School. He is a member of the State Bar of California.