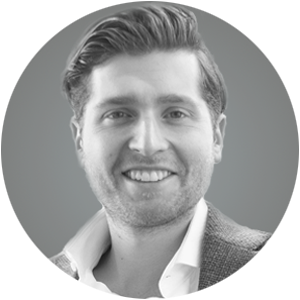 Prior to founding ODG, Mr. Kahane worked as the Director of Operations and Finance for the Sapir Organization. During his tenure at Sapir, Mr. Kahane managed over $3.6 billion in financing, acquisitions and dispositions on behalf of the company. He also oversaw leasing of more than 2.5 million square feet of commercial office space and led negotiations with tenants including Credit Suisse, Sony, William Morris Endeavor, Coca-Cola, Fidelity and Yelp. Mr. Kahane closed the sale of 11 Madison Avenue, the highest grossing single-asset sale ever recorded, to SL Green Realty. Mr. Kahane joined Sapir after serving as a Vice President at Meridian Capital Group, where he structured and placed large CMBS and balance sheet loans.

Mr. Kahane serves on the executive Young Leadership board of AMIT, as well as Mensa Investment Special Interest Group. Earlier this year, he was recognized as a 40 under 40 CEO & Executive of New York by the YJP.