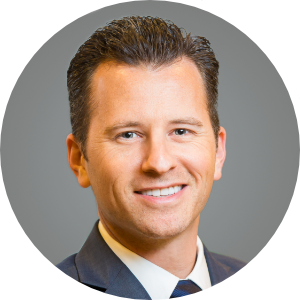 AREA OF EXPERTISE
David Harrington brings more than 17 years’ experience in finance and brokerage to his role as Executive Vice President and National Director for Matthews Multifamily Advisors™ division. He achieves success for his clients by leveraging the firm’s unique marketing platform and applying his unrivaled knowledge of the national multifamily market. This combination creates an ability to “make a market” for multifamily assets using aggressive underwriting and pricing strategies that ultimately connects buyers with sellers. During his career, he has executed over 500 transactions amounting to nearly $2 billion in sales. Recently, David has been a featured moderator and panelist at multifamily conferences across the country hosted by RealShare, Connect Media, Bisnow and Interface.