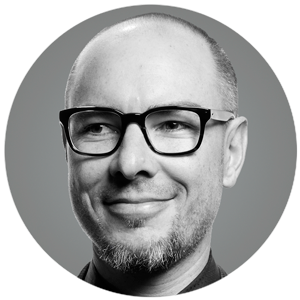 Arden Hearing is a real estate developer for the next generation. His passion for curating buildings that enhance the surrounding community is at the core of his work at Trumark Urban. He strives to empathize with the people who will live and work in the buildings that Trumark Urban produces in order to ensure an environment that inspires residents and tenants to be the best version of their selves.

As Managing Director, Arden leads Trumark Urban projects from property acquisition through buildout and sales. From working with architects and consultants on building design and meeting with neighbors regarding their needs for a project, to hard hat tours of job sites and reviewing financial analyses of projects, Arden has his finger on the pulse of every aspect of Trumark Urban.

Since joining Trumark in 2006, Arden has been instrumental in over $1.5B of residential and mixed-use development projects. In 2012, Arden led the effort to launch Trumark Urban where he now manages a pipeline of over one million square feet, and over $1B in investment of office, mixed-use, and residential development projects. Prior to his role at Trumark Urban, he served as Senior Vice President for Northern California at Trumark Companies.