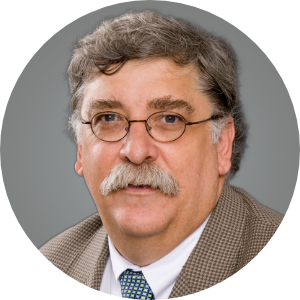 Mr. Wierzenski has worked for Dallas Area Rapid Transit (DART) since 1991. He is responsible for developing and implementing strategies to capture the Transit Oriented Development opportunities and benefits around DART’s transit system. He serves as DART’s primary point of contact with the development community and the 13 cities within its 700 square mile service area to facilitate and implement transit supportive development initiatives. Prior to coming to DART, he served as Chief of Transportation Planning in Prince William County, Virginia, the Virginia Department of Transportation, and worked for the city of Austin and Galveston, Texas. He received his Masters Degree in Urban and Regional Planning from Texas A&M University in 1983, and a Bachelor of Art’s Degree in Geography and Political Science from the University of Minnesota in 1981. Wierzenski has represented DART on the Rail-Volution Conference National Steering Committee since 1997 and is a member of the Urban Land Institute in which he has participated on several Advisory Service Panels and currently serves on the North Texas District TOD Product Council.