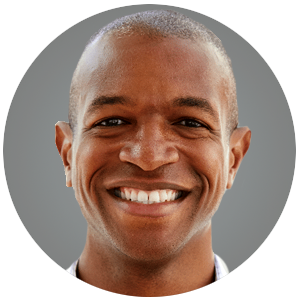 Jaja has over 13 years of experience in multifamily real estate development and property management, most recently as the President of Emerald Property Management, a division of Emerald Fund, Inc . Throughout his career, Jaja has managed thousands of luxury apartment and condominium units in the San Francisco Bay Area.

Equally important is Jaja’s background in technology: He co-founded Mascot Network, a “Facebook for Colleges” after graduating from Harvard Business School in 1999, and was named one of the 25 most influential African Americans in technology in 2001 by Black Enterprise Magazine.

Jaja’s depth of experience in asset management and internet technology lead him to Airbnb in 2015, where he now leads Airbnb’s global multifamily housing partnership strategy.Jaja holds a BA in Government from Harvard College, and a MBA from Harvard Business School.