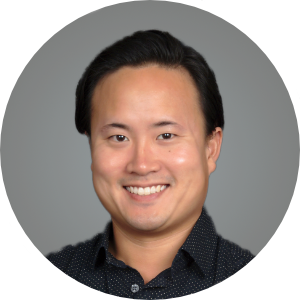 Mr. Choi is a Principal at Harbor Associates and oversees development and asset management for the company’s portfolio which consists of over 1M square feet of value-add office investments located in Los Angeles, Orange County, San Diego, and Denver. Prior to co-founding Harbor in 2015, Mr. Choi was a Vice President of Investment Management at BlackRock where he was responsible for developments in the Western U.S. and the leasing and asset management of commercial assets. Mr. Choi has developed or renovated over 5M square feet of properties throughout all major Western US markets and executed more than 3M square feet of commercial leases. In Southern California, Mr. Choi implemented opportunistic and value-add strategies across office, industrial, retail, and multifamily assets valued at over $1B. Prior to BlackRock, Mr. Choi worked in the finance group at Intel.

Mr. Choi holds a Bachelor of Science in Economics, Real Estate and Finance from the Wharton School at the University of Pennsylvania.