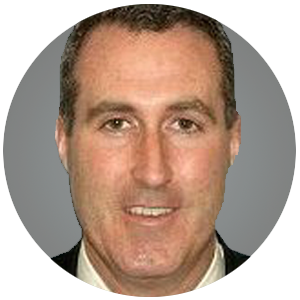 Mr. Kearney is a Director in the Institutional Commercial Real Estate group at Bank of Montreal (BMO Harris Bank). His focus is on originating new business and managing existing relationships on the West Coast. At BMO Harris Bank, he focuses on construction and value-add/bridge opportunities in office, retail, multi-family and industrial, as well as equity fund subscription lines.

Previously, Kearney held a similar role with Fifth Third Bank, and during the downturn, managed Fifth Third’s commercial OREO portfolio in the state of Florida. Prior to Fifth Third, Marty was a Director of Investments at Wrightwood Capital in Newport Beach, CA and held various management roles with the Pritzker Realty Group in Chicago. He started his career with Jones Lang LaSalle working as a financial analyst in the Acquisitions and Investment Banking/Capital Markets groups.

Kearney has an undergraduate degree in Economics from Northwestern University and an MBA in Finance and Accounting from the University of Chicago, Booth School of Business.