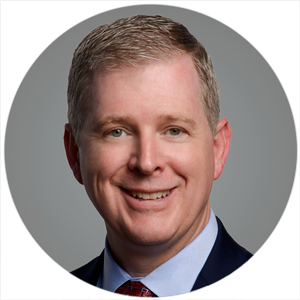 Tim B. Keith serves as President of Texas Central Partners (TCP), a private, Texas-based company that is developing a high-speed passenger railway that will connect Dallas and Houston. As a seasoned executive and investor with nearly 25 years of financial and operational experience in large real estate and infrastructure projects, Mr. Keith has developed key relationships and perspectives critical to TCP’s success.

Prior to HKS Capital Advisors, Mr. Keith was formerly the Global Chief Executive Officer of RREEF/Deutsche Bank Infrastructure Investments, where he managed the worldwide operations of the firm’s infrastructure funds management businesses. He had a 10-year career with RREEF/Deutsche Bank, a New York-based global alternative asset management firm, where he held various senior executive positions and served on the firm’s Global Executive Committee. He was a partner of RREEF America LLC, prior to its acquisition by Deutsche Bank and served as chief executive officer of Cabot Industrial Trust after he led its privatization on behalf of RREEF clients. Previous to RREEF, Mr. Keith served as an executive at Hunt Realty Investments where he helped found, grow, and sell Meridian Industrial Trust.