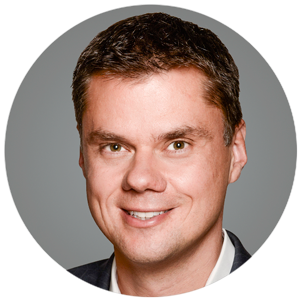 Mr. Kurzawa joined Equity Office from DreamWorks Animation where he served as Global Head of Retail Development and Entertainment. In this role, he was responsible for the studio’s worldwide retail brand development and integration initiatives.

With more than 20 years of experience, Mr. Kurzawa has worked for some of the most highly respected and successful retail real estate developers in the world including Westfield Group, Jones Lang LaSalle, Lend Lease and Caruso Affiliated. During his tenure at Caruso, The Grove and Americana at Brand in Los Angeles both previously ranked in the top 10 highest sales performing shopping centers in the world.