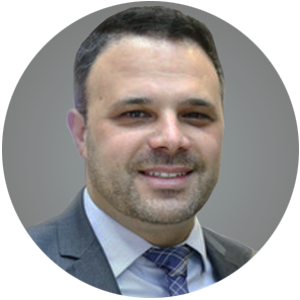 Louis is the Senior General Manager for Westfield Century City. He has been with Westfield since 2012 and has spent over 25 years in the retail and retail real estate industry. Louis managed Westfield Century City through it’s $1.2B renovation and Grand Re-Opening. It is now the 3rd most productive shopping destination in the US according to Green Street Advisors.

Prior to joining Westfield, Louis spent 8 years with Williams-Sonoma managing stores in Southern California. He has also held roles at The Walt Disney Company and The Gap.

Louis currently serves on the board of directors for the Century City Chamber of Commerce, Century City Business Improvement District, and the Westside Neighborhood Council. He previously served as the president of the Sherman Oaks Chamber of Commerce as well as the Secretary for the Sherman Oaks Neighborhood Council. Louis has received Congressional recognition for his community involvement in the greater Los Angeles area.