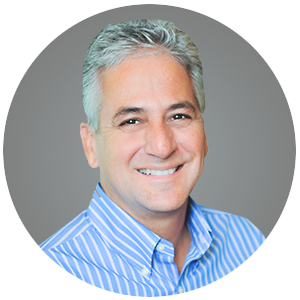 Luis earned his Bachelor of Arts degree from the University of California, Los Angeles in 1988 and a Masters of Architecture degree from the Southern California Institute of Architecture (SCI-Arc) in 1993. Upon graduating, he spent 3 years working in the construction industry as a Project Superintendent for two General Contractors before joining the firm of SF Jones Architects in 1996 where he specialized in restaurant and hospitality design on projects in Los Angeles, Las Vegas, and Honolulu. In March of 1998, he brought his construction management and commercial architectural experience to MVE + Partners, where he has been employed ever since. He was named an Associate in 1999, an Associate Partner in 2004, and a Senior Associate Partner in 2011. During that time, Luis has worked on a variety of project types including retail and entertainment, mixed-use, multi-family residential, K-12 educational projects, and University Student Housing. His projects have spanned across northern and southern California, Arizona, Texas, and the Middle East. More recently, he is responsible for leading the technical team within MVE that specializes in high-rise mixed-use residential and other urban infill project types. Luis shares his time between MVE’s Irvine headquarters and its new Downtown LA office which opened in the summer of 2016.