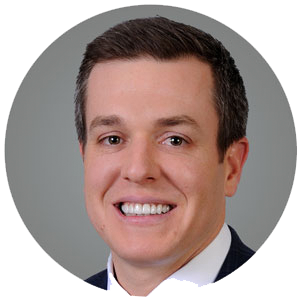 Mr. MacKenzie is a Senior Managing Director in the Orange County office of HFF. He is primarily responsible for overseeing the West Coast region and the day-to-day operations of the Orange County and Los Angeles offices, as well as originating debt and equity placement transactions throughout the United States. He has completed the capitalization of a broad range of properties including multi-housing, office, industrial, retail and land. The capitalizations have included conventional permanent financings, joint ventures, mezzanine debt and construction financing. Throughout the course of his career with HFF, Mr. MacKenzie has been involved in excess of $10 billion in commercial real estate transactions.

Mr. MacKenzie joined the firm in March 2004. Prior to HFF, he worked in strategic finance and business development roles at various venture capital-backed technology companies in Silicon Valley. During his tenure in the technology industry, Mr. MacKenzie played a key role in raising more than $250 million in venture capital from prominent firms, including Kleiner Perkins Caufield and Byers and Benchmark Capital.