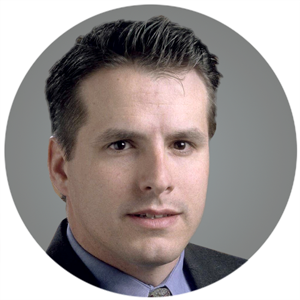 John Magness serves as senior vice president of Hillwood and Director of Hillwood San Bernardino LLC, Hillwood West Coast office. Over the last eleven years he has managed the start up and development of AllianceCalifornia (former Norton Air Force Base) into a modern multimodal industrial park with Kohl’s, Mattel, Stater Bros., Pactiv, Pep Boys and Amazon as anchor tenants, totaling 8.1 million square feet. Additionally, Magness continues to oversee the development of eight other projects in Southern California totaling nearly 1,000 acres in five cities. He is a recognized leader in brownfield clean up, base redevelopment, logistics, and “Green” industrial development.

Prior his coming to California, Magness was responsible for coordination of Hillwood’s consulting and development projects outside the Dallas/Fort Worth Metroplex with Hillwood Strategic Services. Prior to joining Hillwood in 1997, Magness served as a consultant to the United Arab Emirates government on aviation procurement. Magness received a Bachelor of Science in mechanical engineering from the United States Military Academy at West Point and earned his MBA from Boston University. Magness, a Desert Storm veteran, served nine years in the United States Army with roles as commander, staff officer, and pilot. His last assignment was as Operations Officer and pilot with the famed Task Force 160 Nightstalkers, an elite Special Operations Aviation unit. In this unit, John participated in numerous combat missions including the Battle of the Black Sea in Mogadishu, Somalia, which was depicted in the movie and book, “Black Hawk Down”. He is also an author, publishing Pilot Vision in 1999. John, his wife Angie, and their two children reside in Redlands, CA.