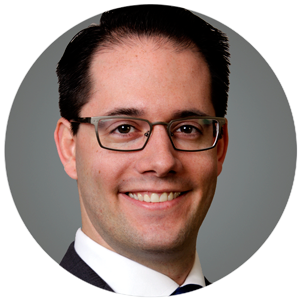 Gabe’s broad range of transaction experience and skills, attention to detail and commitment to excellence are integral to his philosophy of client service.

Along with his family, Gabe helped to establish The Judah Marans Memorial Fund in honor of his brother, which raises funds to create and maintain the Judah Marans Music and Art Center at Yavneh Academy. He also sits on the board of the NYU Bronfman Advisory Committee and is active with UJA – Federation of New York. In March 2015, Gabe was named the Real Estate Board of New York’s “Most Promising Commercial Salesperson of the Year” – an award which recognizes current and potential professional achievement, as well as high moral character and ethical professional behavior. He has been recognized as an industry “Power Player” by Commercial Observer and often provides thoughtful content as a featured columnist to the publication.