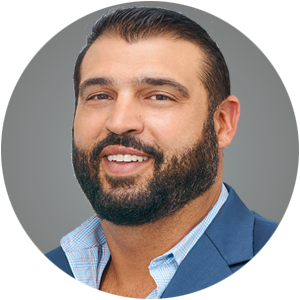 Prior to Hunt, Mr. Suarez was with SL Capital where he was an Executive Managing Director in charge of production. During his three years there he originated approximately $300 million in CMBS loans. Prior to SL Capital he ran his own consulting firm from 2009 – 2012. There he worked with firms on distressed debt, representing both borrowers and buyers. From 2006 to 2009, Mr. Suarez was a partner at a boutique development company where he oversaw more than $50 million spanning several real estate projects. Before that he was a General Manager at Gables Professional Realty where he established and ran the firm’s commercial real estate division.