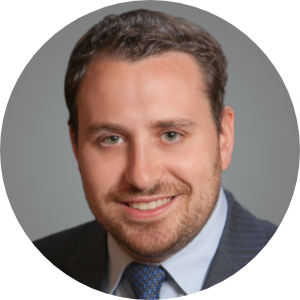 Mr. Zegen Joined Madison in June of 2005 and is a Director of Acquisitions and Debt Originations. He is responsible for sourcing new loan originations, the purchasing of non performing debt, and the acquisition of development sites and buildings. Since joining the firm Mr. Zegen has sourced and closed over $3 Billion in debt transactions as well as over $500 Million in property acquisitions. Mr. Zegen also assists in asset management of properties the firm owns outside the NY area, and has managed over 1 million square feet of retail, industrial and office properties. Prior to joining MRC, Mr. Zegen worked at Buildcorp Australia Development, a Sydney, Australia based condominium developer. Among other industry recognitions, Mr. Zegen has been named to Commercial Observer’s 25 Under 35: the Lenders and Debt Brokers to Watch.