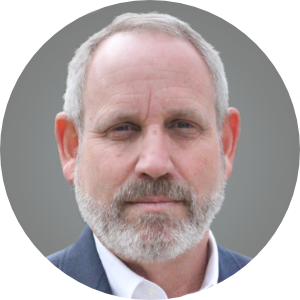 Michael has over 35 years of experience in finance and company operations. He has successfully started and operated three companies, several divisions for his employers and has originated, approved or worked out billions of dollars in loans to both corporate and real estate clients. Michael started his career at Union Bank in Los Angeles, where he completed the Management and Credit training program. He has worked for money center, regional and community banks, including Chase Manhattan Bank, Union Bank, Wachovia Bank and China Trust Bank. Prior to founding Freedom Financial Funds, LLC, he co-founded and served as the Chief Operating Officer of Partners Capital Solutions, Inc. (PCS) where he oversaw the company’s formation and growth for seven years. During his tenure running private lending organizations he has originated over $1.1 Billion dollars in loans and returned an average yield to investors of over 9.0% while suffering zero losses. Michael serves his community as a member of the Board and finance Committee of Homes 4 Families, a charity that builds ownership communities for low income veterans and helps ensure their success by providing ongoing wrap-around services to these deserving families. He was Co-Chair of the Citizens Advisory Committee that gained approval of the Warner Center 2035 Specific Plan in the City of Los Angeles. He has also served on the Executive Committee of the Board of Directors for the Building Industry Association of Los Angeles/Ventura and volunteered as a Mentor at the Marshall School of Business at the University of California. He is a member of the ICSC and MBA. Michael has a BS in Finance from California State University at Northridge and an MBA from the University of Southern California.