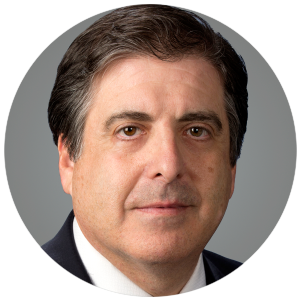 David has more than 30 years of state government affairs experience. After working as a legislative aide for members of the Texas House and Senate, David joined the Texas Apartment Association (TAA) in 1992 and continues today as the TAA’s Vice President of Government Affairs. In that role David helps direct the association’s activities at the state legislature and more than a dozen regulatory agencies that impact the rental housing industry in Texas.

He is also a trained mediator and has served in leadership capacities on a number of volunteer boards. David earned a Master of Public Affairs and a Bachelor of Arts in Government from the University of Texas at Austin.