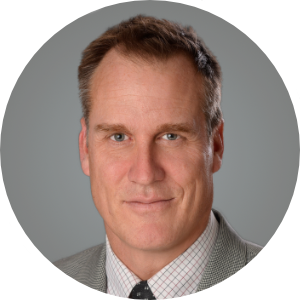 As the Downtown Center Business Improvement District’s (DCBID) Executive Director, Nicholas ‘Nick’ Griffin spearheads the organization’s marketing, economic development and strategic initiatives, to attract new businesses, retailers, investors and residents to what has grown to become one of the nation’s most dynamic urban centers. Hailed the “next great American City,” by GQ Magazine, Downtown LA has experienced unprecedented growth over the past 16-years, in large part due to the efforts of the DCBID’s economic development team.

Prior to the DCBID, Nick spent more than 25 years in business development in the real estate, media/entertainment and technology industries. For the previous 10 years, Nick was a leading commercial leasing and sales broker in New York City, where he was responsible for more than $100M in transactions. Prior to his rise in real estate, Nick spent a decade as a marketing and sales executive in the creative media and technology industries. Nick is a graduate of UCLA and holds an MBA from Ohio State University.