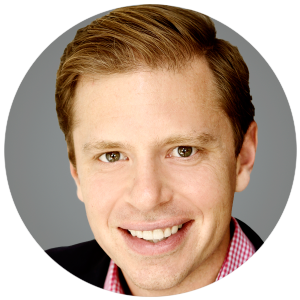 Carl Pankratz is a Vice President in NorthMarq Capital’s Dallas Office, focused on sourcing debt and equity opportunities for all product types throughout the country. Carl brings extensive lending experience across all lending platforms, from Fannie Mae to CMBS. NorthMarq Capital is the largest privately held commercial real estate intermediary in the US, providing debt, equity, and commercial loan servicing through its 36 offices nationwide.

In the community, Pankratz served two terms on the Rowlett City Council, including one term as Deputy Mayor Pro Tem, is on the Executive Committee for the “43 Club” at the George W. Bush Presidential Center, NMHC’s Emerging Leader Committee, serves on the State Bar of Texas Real Estate Forms Committee, serves on the Urban Land Institute of North Texas Advisory Board, and is Chair of the ULI North Texas Center For Leadership. He has received several awards including being named “40 Under 40” by the Dallas Business Journal, one of the “Five Outstanding Dallasites” by the Dallas Junior Chamber of Commerce, “World Changer of the Week” by Southern Methodist University, and was honored with a Resolution from the Texas House of Representatives for his work in Rowlett.