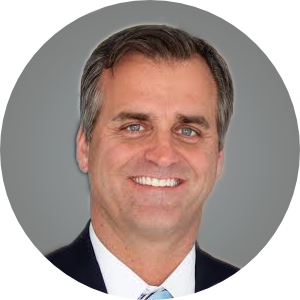 Paris Rutherford is Principal of Catalyst Urban Development, a Dallas-based real estate company that focuses on the planning, finance and development of transit-oriented, urban housing and mixed-use places. Catalyst has arranged over $2.3 Billion in transactions since 2009 and is completing over $400 Million in development that includes notable public/private projects focused on urban and suburban reinvention. Catalyst’s mission is the creation of Great Places as measured through economic, placemaking and social success, and is honored to have been the recent recipient of the Urban Land Institute’s Impact Award and the North Central Texas Council of Governments CLIDE Awards for new development in its last two award programs.

Prior to forming Catalyst, Paris was President of Woodmont Investment Company, Practice Leader of RTKL Associates’ Global Planning Practice, and Director of RTKL itself. The recipient of over 95 national, regional and local awards, Mr. Rutherford’s work has been published in The New York Times, Wall Street Journal, and Urban Land Magazine; he has spoken at the National Press Club, ULI, ICSC, and been featured on CNBC’s Closing Bell and PBS’s News Hour. Paris is a graduate of the University of Southern California and Harvard University.