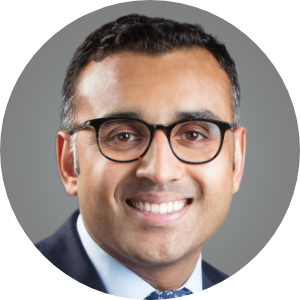 Reggie Thomas is Senior Vice President for Government Affairs at the Real Estate Board of New York. His primary responsibilities are building and maintaining REBNY’s strong relationships with elected officials on the City, State, and Federal level with the purpose of advancing the organization’s interests and agenda.

He works closely with REBNY’s units to analyze legislation, testify on behalf of the industry at public hearings, and develop advocacy campaigns on key issues.

With more than 10 years of experience in government affairs, Reggie previously served as a Government Affairs Principal with Cozen O’Connor Public Strategies.

From 2011 through 2015, Reggie served with Mayors Bill de Blasio and Michael Bloomberg in the Office of City Legislative Affairs as First Deputy Director and Senior Policy Advisor. From 2009 to 2011, Thomas was the Director of Legislative & Budget Affairs for then-New York City Council Land Use Committee Chairman Leroy Comrie. Thomas started his career as an aide to then-Manhattan Borough President Scott Stringer.

He holds a Bachelor of Arts in Political Science from Pace University and currently resides in Lower Manhattan where he serves on Community Board 1.